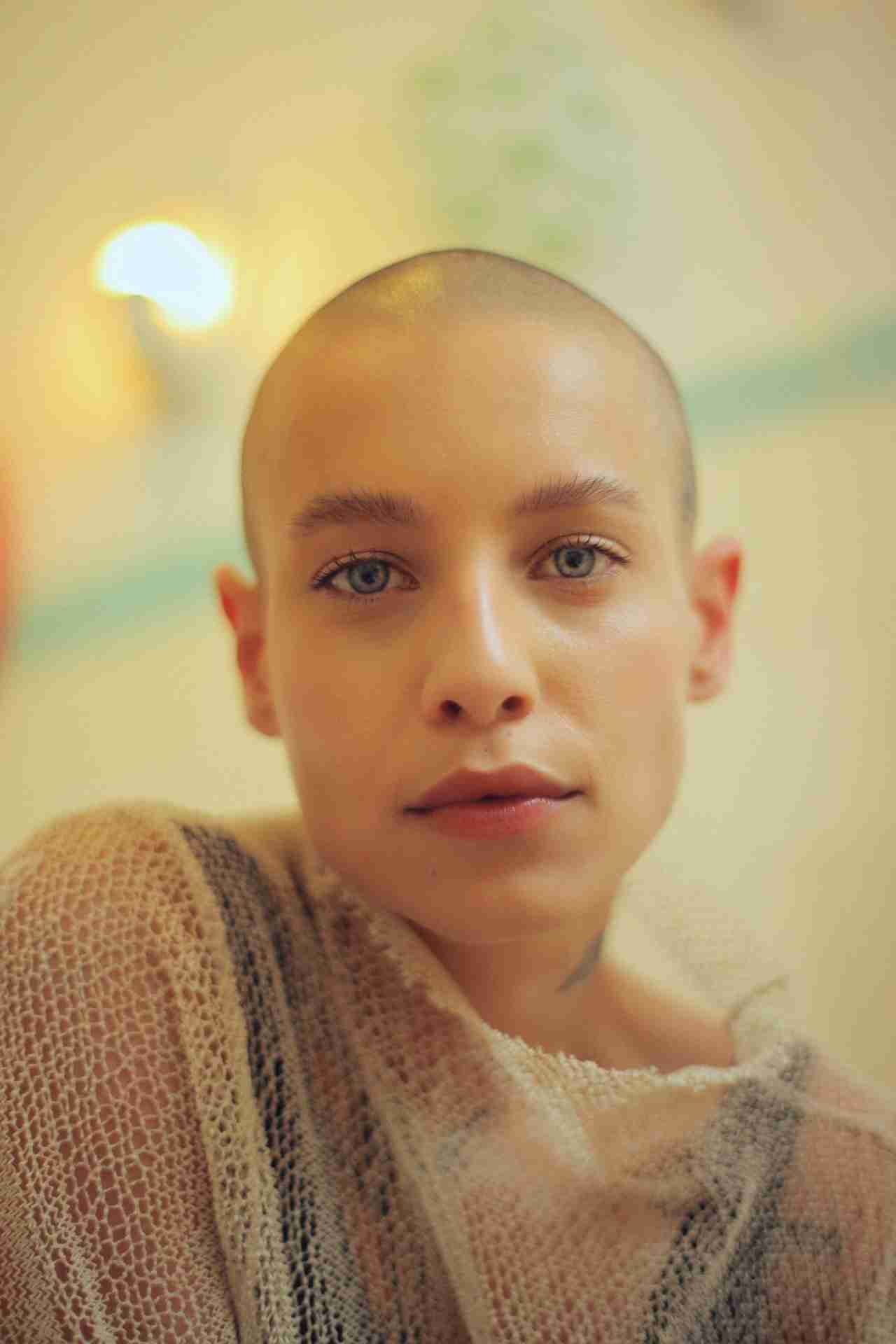 Recently, I’ve been watching television and film versions of two classic science fiction novels, Foundation and Dune. They are both set approximately 10,000 years into the future. While the 10,000-year moniker doesn’t necessarily mean 10,000 years into our future – using the current earth-based years and the Gregorian calendar, I believe that the authors were shooting to depict a far far human future, far beyond anything connecting us to today. A completely new vision of humanity and human society.

In both of these futures, humanity has discovered faster-than-light travel, and both futures feature vast, galaxy-spanning empires. Humanity has spread throughout the galaxy. In one future, a mathematician creates a science (psychohistory) that can predict the future of mass movements, predicting the fall of the empire, and he takes steps to shorten the dark ages which will plague humanity after this fall. In the other future, the entire empire is based on a single “drug”, known as mélange, or simply “spice”. Humans who ingest this mutate into beings that can fold space, allowing humans to travel to distant stars in seconds.

While I applaud that the filmmakers attempted to create a vision of the human race 500 plus generations from today, it is still an unfortunate vision of humanity. In reality, it’s almost impossible to truly think through what the human race will actually be like 10,000 years from now. What we are seeing when we read these books or watch these shows are 21st-century humans placed into a far-future setting. If you ask me, this is a very inaccurate version of the future.

We humans have a tough time thinking about and portraying the future of humanity in media since the characters in the media need to be accessible and real to us. The 7000-year-old Eternals in the movie of the same name, and the Greek gods, as depicted in media ranging from Apollo in Star Treks’ Who Mourns For Adonis to novels like The Just City, featuring Athena and Apollo, still act like 21st-century humans.

This is where many future visions fail: they fail to see how the human race itself can evolve beyond their current petty arguments. They pre-suppose that humans themselves will not be able to change into better versions of themselves.

As the optimistic futurist, I dismiss these dystopian futures where the human race has become enslaved to AI, or create even more stratified levels of humanity, with some acting as gods and others as slaves.

Why do I do this? Because I have faith that humanity will evolve and grow into the future – to eventually put aside our squabbles and move into a future that works to raise every human up to excellence, instead of some humans over others.

The other day, I interviewed an innovator who had created a new 3D printer that can build anything from fanciful new buildings to jewelry, to human organs, to food from basic building blocks, I see the potential.

From what I’m seeing all around me, I feel that we are getting closer and closer to a post-scarcity society. A society where we can create an abundance of everything we currently hold scarce. Things which we used to fight over will be available to everyone for practically nothing. I think that this vision is closer than we think. And this might be one of the reasons it seems that our society is bursting at the seams: there are too many people out there who are too invested in keeping things exactly as they are. In fact, they are so invested in it that they actively work to sow divisions between us, instead of working to unite us.

Change is inevitable. The only question is when. Will we embrace the future, or stay mired in the past, reviewing the past and in righting the wrongs of the past? Or will we finally look forward instead of backward?

The choice is ours.