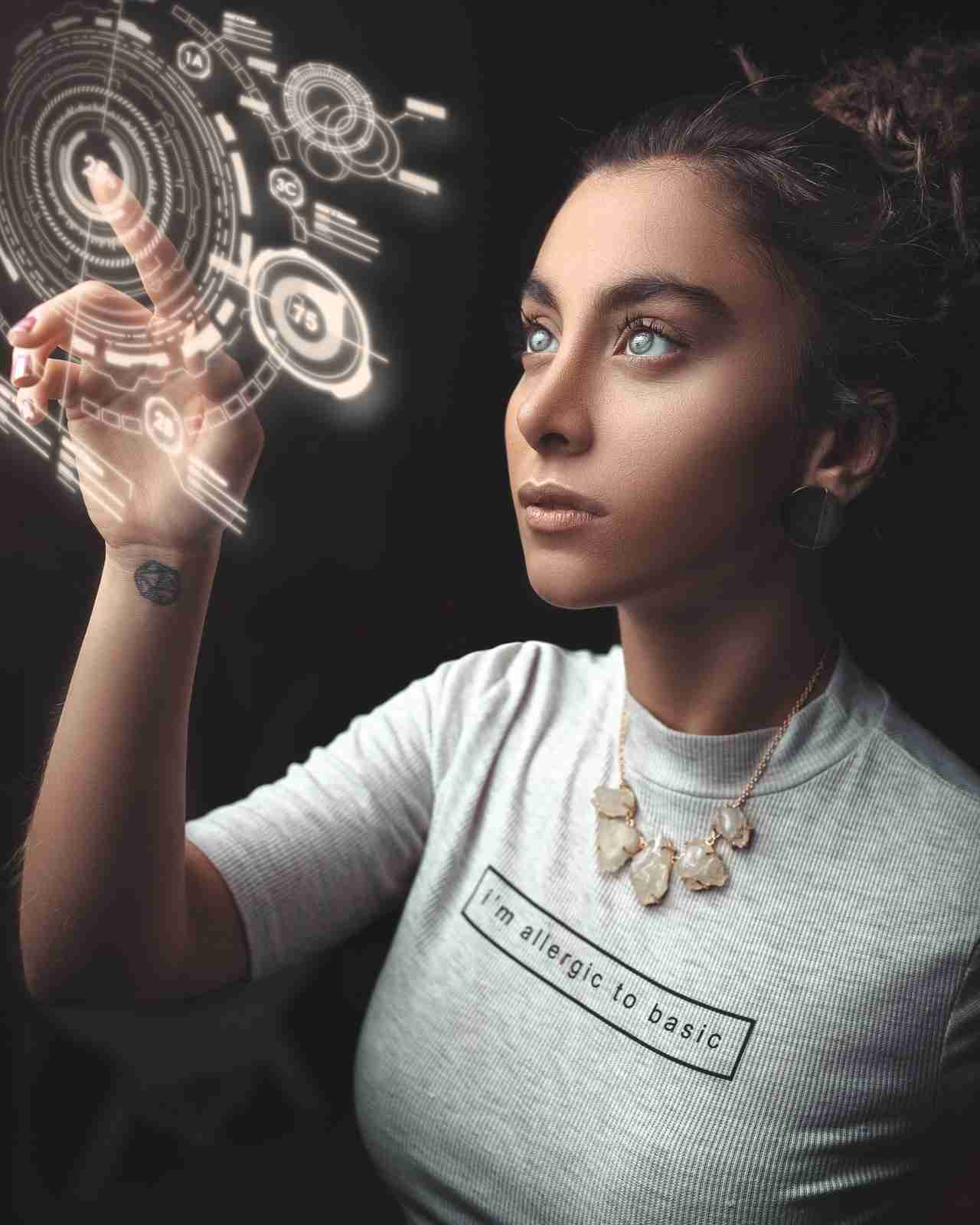 Many futurists have made dire predictions of the future of work, based on the emerging capabilities of AI.

I’ve heard numbers of jobs lost in the millions, and one futurist says that we will lose over 2 million jobs alone due to autonomous vehicles. He justifies that by adding in all of the supporting industries (gas stations attendants, mechanics, etc.)

Many also predict that the future organization will consist of only three classes of people and the rest algorithms.

There will be a leader class – the C-Suite of today, steering the ship. There will be a worker class – machines and people doing the work. Finally, there will be a wizard class, the programmers who will program the algorithms. AI will replace all other work – middle management and dispatch type roles will disappear, since the algorithms will do all of that work, This model can be seen in companies like Uber and Airbnb, replacing the human resource massive taxi and hotel industries.

This kind of “sky is falling” rhetoric is pretty common in a time of significant disruption – the web was invented 30 years ago, so before that, the millions of jobs in the web development space never existed. The smartphone in its current iteration never existed before 2008, so the millions employed in the mobile software development industry never existed.

However, even if the pundits are right and it’s different this time, I predict that we won’t be seeing a full movement to AI, but a shift to, and then a return back to the human/AI combination.

As an example, I point to the music industry – when synthesizers were first invented, composers experimented will all kinds of strange tones and music, pushing the boundaries of what a human would like to listen to. This only lasted until we were able to sample real instruments adequately. Now, most music has reverted to combinations of samples of real instruments, with very few weird non-instrument sounds included in anything with any popularity. We don’t need to listen to piano or saxophone or guitar or horns anymore, but there they are, plain as day, in almost every music track of the 21St century.

We learned that allowing our machines to create entirely new sounds didn’t work for our ears, so we told our machines to take reality and will enable us to manipulate it. I feel that the same will happen with AI – some adventurous researchers will attempt to move forward quickly with pure AI driven decision making, and, not liking the results, reintroduce the human element back into the equation.

If you have not heard the term “centaur” yet, it’s a term that has been recently coined to describe a human and machine working together to reach a result. In several studies, where they used three different sets of workers to solve a problem, (a computer alone, a human alone, and a human/computer partnership), the human/computer partnership outperformed either of the other two.

This leads me to think that the ideal problem solvers will be a human/computer team or a centaur.

If I’m right, then maybe jobs won’t be lost to AI, but jobs will morph into human/computer teams, where you work closely with an AI to do the work. The human and the machine will each bring different attributes to bear on the problem – the human with intuition, and the machine with its access to vast data and neural networks. The future of work is not one of AI’s doing everything, but human/computer centaurs working together to solve our most pressing challenges.

BTW, I’m not sure if you know this, but we are already centaurs – how long can you last without checking your phone for an answer?