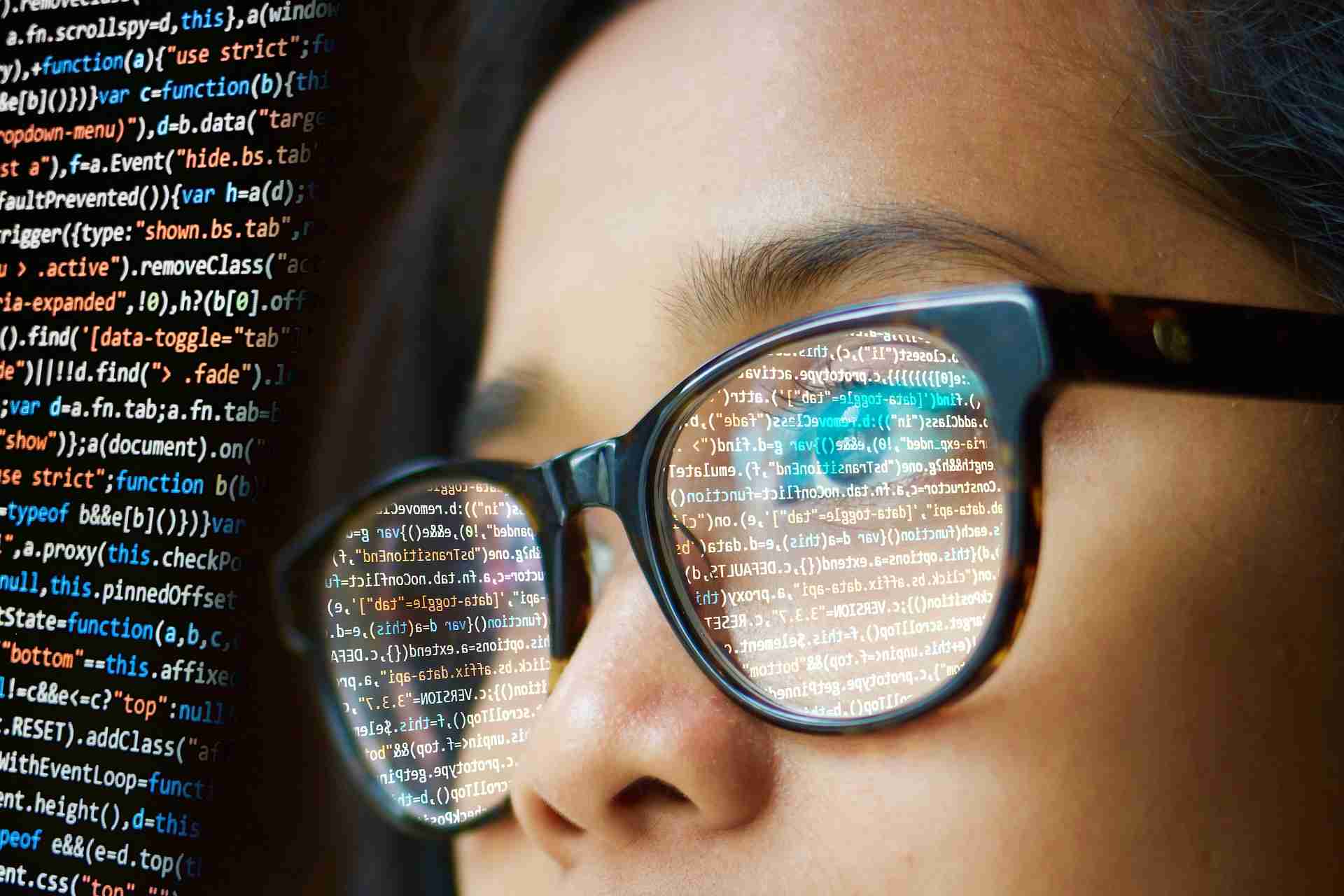 Many people, from philosophers to scientists, use thought experiments to determine the outcome of a hypothesis. In many of our futurist sessions, we generate ideas which can be considered hypothesis (although our futurist program typically uses thought experiments to produce a  possible future state, then creates products and services to address that future state, then backcast to generate hypothetical capabilities we need to discuss that future state.

Once the idea is generated, however, some innovation groups remain in a perpetual state of running one thought experiment after another on it, preferring to deal in the rarified air of intellectual discussion every and every possible permutation of the idea. This is all great, but at a certain point, you have to step back and ask – where are all these thought experiments leading?

Are you merely attempting to justify moving the ideas forward into the real experiment phase, are you trying to imagine all possible adverse outcomes to kill the idea, are you concerned that the idea is so radical that there is no possible way that this will ever develop into a real product.

You can only run so many thought experiments on an idea, at some point you need to build it (or a version of it) and run it past your customers.

This is otherwise known as a “real experiment” (isn’t this one of the reasons that some groups call themselves “labs” – their whole point is not to endlessly discuss an idea but to experiment). Without stepping back, it can become effortless to fall into the thought experiment trap.

In fact, in one version of our program, the one that is designed to generate targeted IP, the only thing we should do are thought experiments, since the outcome of those sessions is patentable ideas, which by some definition, are things you just can’t build yet.

The question of when you should move from thought experiments on an idea to real experiments on an idea is simple: as soon as possible. What is the point of endlessly thinking about a concept, when you might run it past a sample of customers and get a highly negative, or even indifferent response, and the sooner you get those responses, then sooner you can determine if it is worthwhile to pursue that idea.

Continually running new thought experiments on ideas may be fun for some, but should be minimized in innovation groups – the sooner you get to your customers, then sooner you’ll know if an idea is viable – the sooner you can move on to the next one. You may have a phenomenal idea, but if it doesn’t resonate with customers, then you need to find out as quickly as possible. Unfortunately, its a numbers game – in the same way, VCs make a large number of bets assuming that most will fail, but a few will be incredibly successful, you must do that same – and the faster you can move ideas from thought experiment to real experiment, that faster you’ll get to that next unicorn.

Let’s leave the bulk of the thought experiments to the philosophers and scientists, and spend our time envisioning how to develop concepts our current and future customers will love.