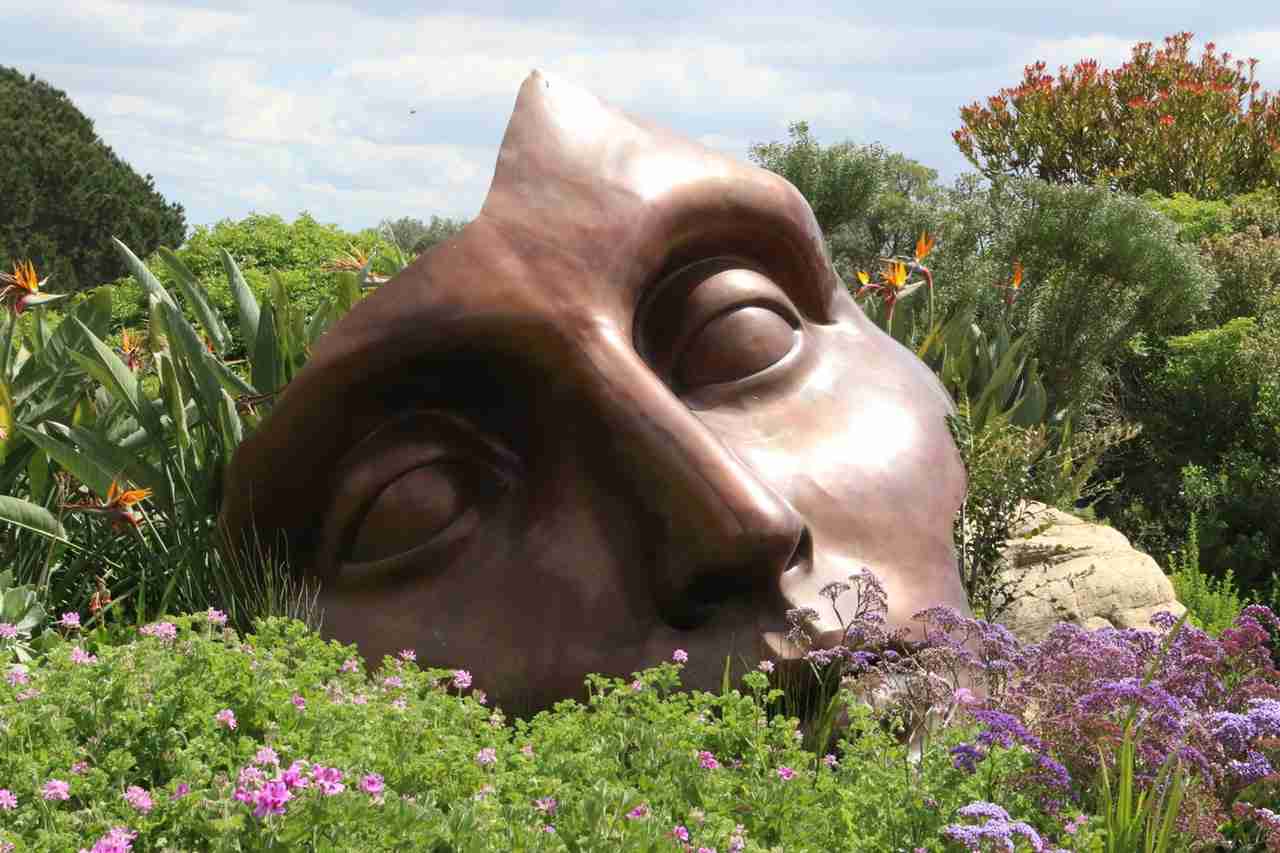 In many of the exercises we run, try to alter the typical mindset of the attendees as soon as they arrive at the session.

The sooner we can alter the mindset of the attendee, the sooner we can get to the significant ideation. In some cases, we need to warm people up with a triggering exercise, and in others, we can get them pre-warmed through materials and pre-storms (although rarely do people read pre-work). In many cases, our attendees come into a session preoccupied with the problem that they left on their desk before they came in.

That problem is still sitting in the back of their head – they are noodling on it in the background (which is a significant problem solving technique by the way – I use it all the time) which is a distraction from the goal of the ideation as hand. its like a fly buzzing around your head. So the sooner we can break people away from their day-to-day problems, the sooner we can get down to exciting and disruptive innovation. I love those sessions when people come in, almost tired, the first thing the morning, not ready to innovate, and then something happens, hopefully early in the meeting, where a light bulb goes off in their heads.

You can almost visibly see the mindset change in a flash, and suddenly they are all energetic and excited about the ideas blooming forth. Sometimes it takes a while to get to that mindset, other times it happens right away, depending on the severity of the problem which they left on their desk. It might come quicker to some than others too. Its definitely a mindset shift, and you can reach these shifts in several ways: you can tell them that you aren’t thinking about today, but tomorrow, when all of those problems you have today have been solved or eliminated somehow. (I did this once, and the response was – oh you are asking us to go to the land of make-believe – to which I said “yes, but think of it as more science fiction than fantasy or Star Trek vs. Game of Thrones.)

Other ways you can change mindsets? Go somewhere else. Have the meeting in a new place, maybe someplace with an inspirational view? Or a walking meeting? What else can you use to trigger a mindset change? Some researchers have been experimenting with using drugs or alcohol to trigger new ideas – it’s possible, right?

Did you know that many, many inventors, authors, scientists, and other luminaries used drugs and alcohol to help them change their mindsets, and possibly fuel their creativity?

Maybe a microdose of LSD, a hit of marijuana (now legal in many states) or a few drinks might loosen up on idea generating muscles. As I’ve said many times before, I wholeheartedly believe that all human beings can be creative and innovative – we used to be when we were kids – and if we just were able to loosen up a bit – be more free with our thoughts – change up and release our self-generated constraints on our mind, who knows what kind of innovations we can generate.

Of course, if you want to experiment with ideation along with drugs and alcohol, it may be NSFW, unless you live in a state and work for a company which is open to such things. It’s not essential, but for some, they may be precisely what’s needed to generate disruptive new ideas.