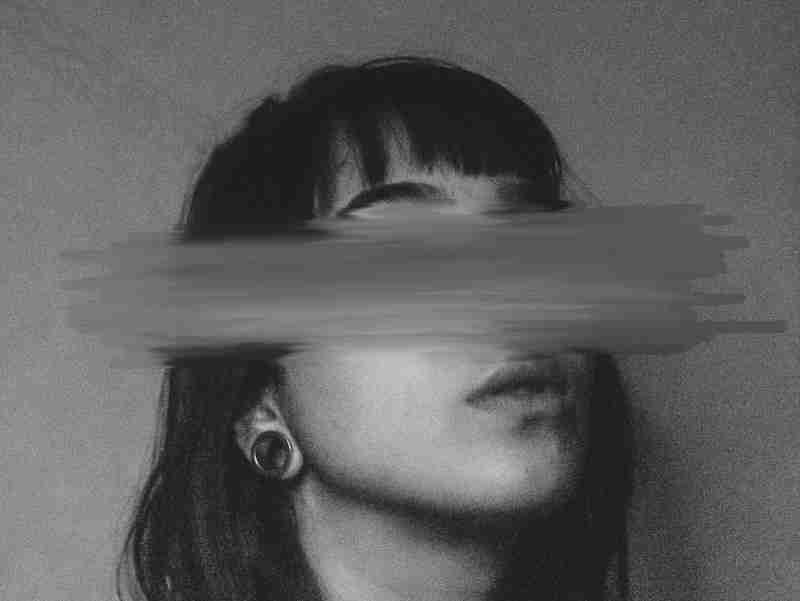 Something I learned: the human brain is a fantastic thing.

Have you ever looked around you and marveled at your surroundings (unless you are sitting in a forest right now) and realized that a human invented almost everything around you? Your keyboard, your computer, your monitor, your desk, your mouse, your smartphone, paper, pens, video cameras, room, house, the city was are the outputs of the human mind.

Someone made those things happen. Someone came up with those things, created them, and showed them to others. Those others realized that those things had value and were willing to trade stuff for those things.  Eventually, the modern world was created.

There were two terms the operating systems industry invented “foreground” and “background” processing. The foreground was stuff you as the user would see. The background was things that the computer was processing but didn’t need to show you. For example, as you read this blog post, there is a foreground process showing you the blog post and scrolling down as it senses you swiping or scrolling. If just before this, you launched a speed test and then switched to this window, the speed test would continue to run in the background until it finished.

Do that for long enough, and suddenly, the answer – or at least something else you want to try – will pop into your head.

You see, our human brains can’t stop working on a problem. We move it into “background processing,” Eventually, your background processor will think of another possible direction. Sometimes it’s right immediately. Other times it helps you look in another direction and ultimately solve the problem.

Sometimes, you need to stop thinking about it, and it will just come to you. This is part of our natural human brain. And that is a fantastic thing.