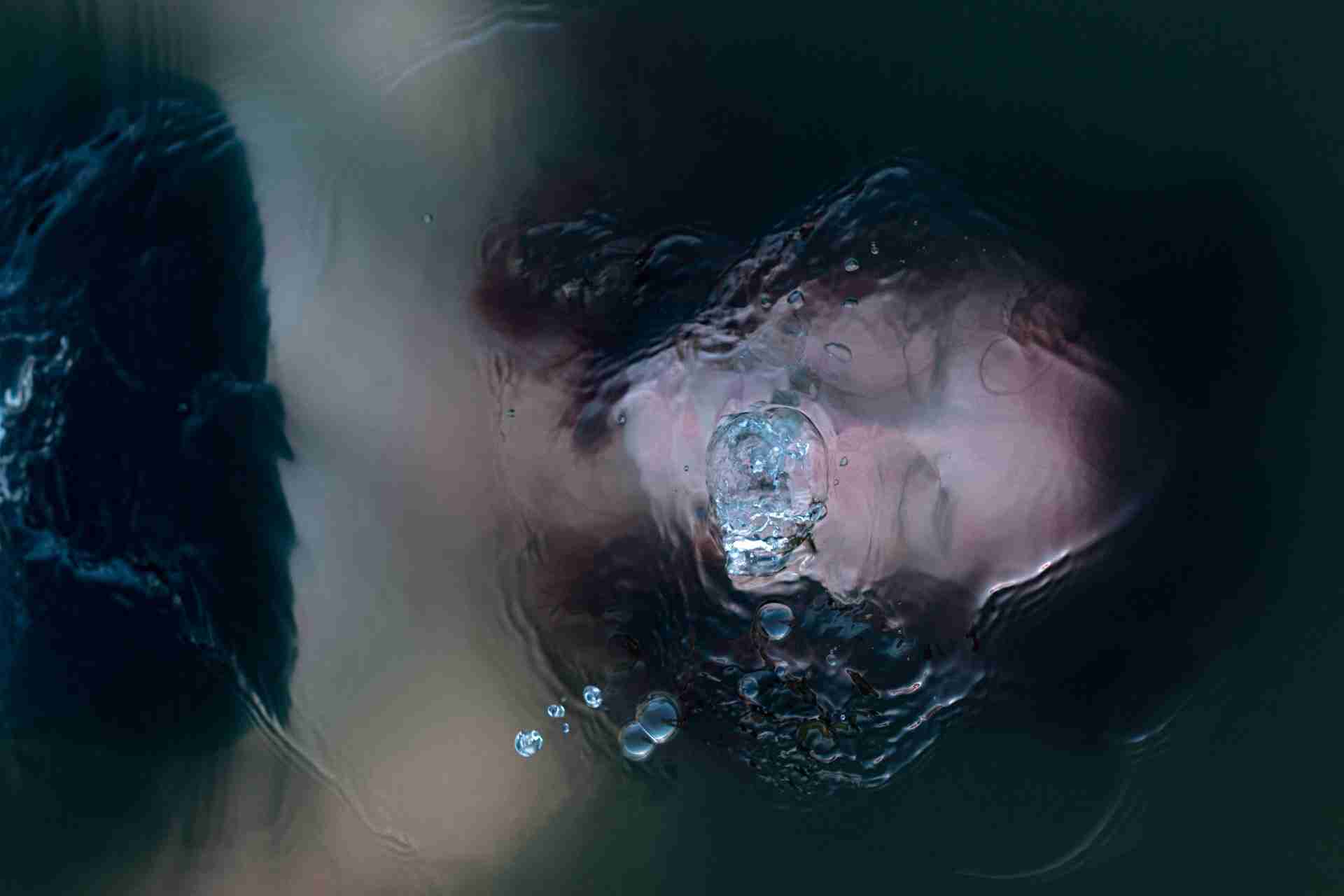 I interviewed all sorts of interesting people on my show – a few weeks ago, I interviewed George Aye, who started an agency that only works with non-profits. He told me of a fascinating culture at their organization that sounded amazing and opposed from most of the other “agency” cultures I’ve ever been involved with.

It was the opposite of the standard corporate operating procedure, commonly known as “sink or swim.” When you are hired, you are tossed in the deep end with very little training, resources, assistance and expected to “hit the ground running,” quickly getting up to speed and knowing what you need to know right away.

No one can stop and help you because they are all super busy as well. So you are brought in, thrown in, and then you flail around until you are start swimming, or realize that this place is not for you, and you leave. Very little help is given – if you fail – that’s a sign that you weren’t the right fit for the organization.

George’s model was so simply different: you weren’t allowed to fail. You were helped. You were trained. You were given time to understand the culture – the systems – the people – how things were done. You weren’t expected to pick things up quickly – if you could – that’s great – but it wouldn’t make a difference in the way you were treated.

You didn’t fail – because you were helped when you needed to be supported. Instead of driving everyone to become an effective individual contributor right away, they understood the need for people to ease into a role at the speed which worked.

Now for many companies, this kind of help would dig into productivity and profitability. But, unfortunately, they don’t have the time or resources to allow people to give up some of their time to help a new hire transition into your organization – you just had to do it on your own. God forbid we take some time away from our work to help a new hire. That would dig into the bottom line.

You see – we live in an age where companies use the excuse of capitalism to drive workers harder than they should be driven. To treat human beings like cogs in the machine – as if people have interchangeable skill sets. If you don’t like working there, it’s okay; there are busloads of people willing to take your job. They keep you in place out of fear – when they need you as much as you need them. Those times are gone.

You see, I believe that there used to be an unspoken contract of loyalty between an employer and an employee. If you were loyal to your employer, your employer was faithful to you. Sometime around 2008, AKA “The Great Recession,” this contract was broken by the employers. Employers no longer feel loyalty to their employees, even if they still feel loyal to their companies.

Others continue down the path of treating humans as machines. Employees will eventually understand that loyalty doesn’t go both ways for those companies, and you may then lose a priceless repository of knowledge and innovation in that employee.

That is the thinking of the past. In this age of free agents, where your average human being has multiple sources of both active and passive income, we need to take better care of our humans. The thinking of the future is a future where we work to uplift all humans – and don’t let them “sink or swim.”