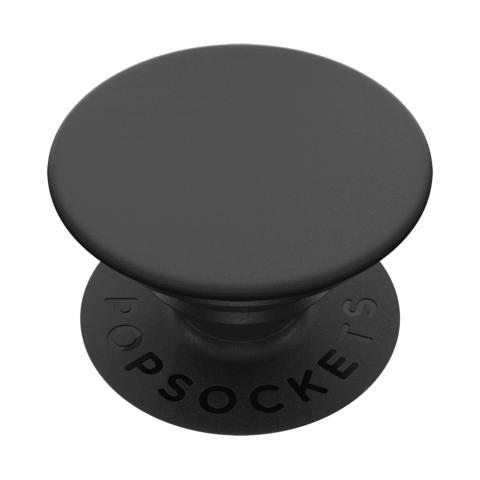 Let’s start with the original problem; the inventor wanted to do something about storing his unwieldy headphones with his phone. He initially thought about attaching something to the back of his phone to wrap the headphones around. Original prototypes worked but stuck out too far, so he used the concept that some collapsible cups do to flatten the holders against the back of the phone when not in use. In order to wrap the headphone cord properly, he needed two Popsocket type devices stuck to the back of the phone and wrapped the cord around the devices.

His product worked well; it held his headphones securely. Excited about this, he smartly decided to share the product with his friends and family before going all out and building a ton of them to sell. He gave them a bunch of them to try out, explaining how to use them, then sent them off for a few weeks and would touch base with them later. I can imagine how he must have felt over those two weeks on tenterhooks wondering if the product was going to be a success.

Two weeks later, he met up with his “beta-testers” and was in for a shock: hardly anyone used them for their intended purpose – most people used them as a handle to get a good selfie, others used them as a stand to watch videos (Millennials and GenZ were starting to use their phones as their primary internet devices, watching videos on them became more normal and accepted), and for some others, it even played double duty as fidget spinner (my son used his for that until it broke and he needed to get a new one).

Surprised, but having an open enough mind to realize that his potential customers had found a use for his invention which was more compelling than his, he smartly decided to pivot the product and focus on its use as a handle/stand/fidget spinner instead, and it was a huge success.

Everything fell into place:

He also very smartly protected his intellectual property on this, as the concept is so simple less scrupulous players can very easily copy it.

So many things could have gone wrong with this:

While you might think his success was mostly luck, the pattern is there: solve a problem, let your customers play with the solution, then change the solution to match the more desired outcome, then launch. How many times have your products taken the same trajectory?

READ MORE
Latest Posts:
I’m New Here.How Can Banks Transform?Ways We Innovate: 60 Uses In Two MinutesCategorization Leads To StagnationTo Meet Your Goals, Burn Your ShipsWe Need This Surprising Kind Of DiversityMake Milkshakes For Your CustomersAre You Seeing the Future?Why Experts Are Usually WrongIs Your CEO Like Elon Musk?Brainstorm This: Tell A Story Of Things To ComeRemote Is Better Than In-Person. Change My Mind.Learn To Embrace The FutureYou Have to Have Something to Knock DownInnovation Without Risk Is Not InnovationHow To Find Time to InnovateThe Pros and Cons of ResilienceWhy You Shouldn’t Suppress YourselfBeyond The Coronavirus: Better Human to Human Interaction7 Tips For Dealing With The Coronavirus And Future Black Swans