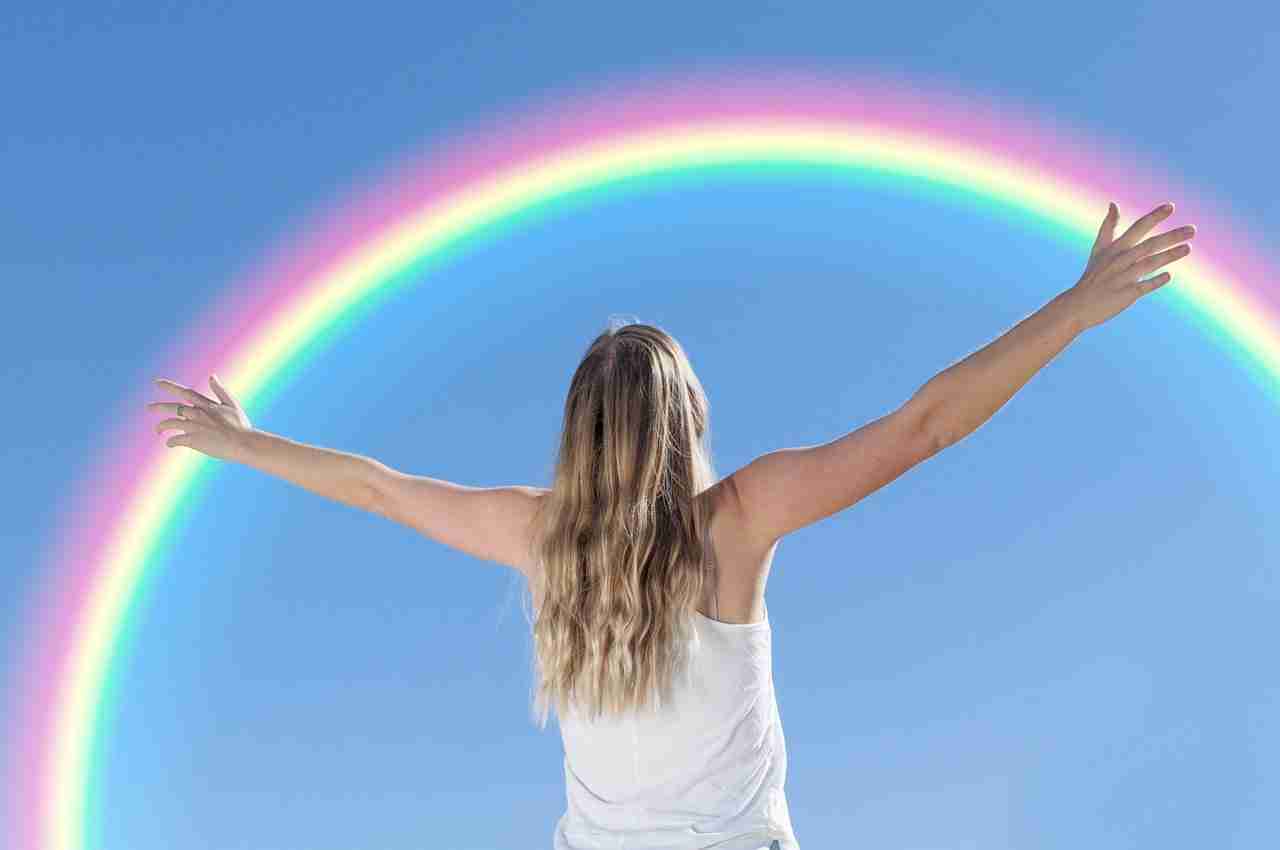 As a futurist, I’m always thinking about and living in the future and the fantastic possibilities that the future holds.

I look at the ideas generated during our ideation sessions, whether they are in the short term – where we are trying to develop products and services we could launch soon, developing ideas for the patent pipeline, or far future, 10+ year out scenarios to help our clients guide themselves into that future, and I think – wow, I wish these existed today.

I think about how my life would be so much easier if this innovation were to exist now. But then, the session is over, and we come down to earth. Spending mental time in the future when all of these fantastic things are available to you spoils you for the present.

When we leave our sessions and get back to the real, messy world, we take the ideas that we generated and attempt to prioritize them for development or patentability. That’s when we hit the wall. The wall, however, is typically not a wall of technology – most of the time, the technologies which support the ideas that we have developed in the sessions exist – it may not exist in the specific combination required to produce the concept – but it exists.

The technology is rarely the problem. The problem is typically human: we’ve either a) created so many rules and regulations to support our current system that some of these new ideas break those rules, and many companies prefer not to break things (unlike Facebook) or b) feel that any regular person not in the session may be upset about the idea (maybe it violated a cultural norm) or c) think that people wouldn’t be able to see the value in the idea since they are so mired in the systems of today.

For example, when you think about a brick-and-mortar retailer like Home Depot, could you imagine them selling groceries on their website? No, but there is no reason why they can’t – we have these preconceived notions of what “Home Depot” means, and that doesn’t include “selling apples.” Or could we imagine a bank which helps you get a better job? Or something like “Uber for a Coffee” – a customer who wants coffee requests one, the app directs the customer to a “Baristas” home, where the Baristas welcomes the guest into their home and serves them a coffee – and maybe conversation as well. Sure, that last one doesn’t exist yet – but even if I started it – I doubt if many people would do it.

See – the future is cool, right?

All of this is possible – it’s just those pesky humans holding everything back, right? Even if the idea did get some traction, there are so many factors holding it back that it takes forever. I could point you to a litany of products ranging from the fax machine to digital cameras, which were invented way before they ever saw the light. The only thing that holds us back from rapidly accessing the future is ourselves. Our systems, biases, and preferences drive us not to embrace change and the future but to rebel against it.

If only we could learn to be more open about the future – more optimistic about change – breaking our caveman programming when new things surprise us – who knows how much faster the human race could progress. Are you doing your part to speed us in the future? Are you hiring employees with the right mindset? Are you looking at the future brimming with opportunity, or full of dread? It’s your choice – which way will you go?