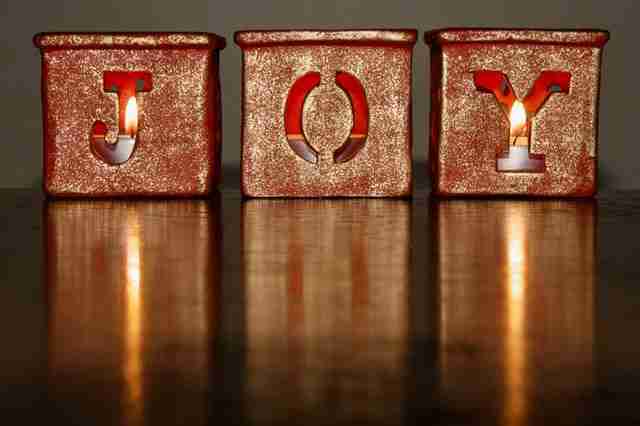 As a libertarian, I love capitalism. It is the only system that humans have designed which works to improve the situation of those in the system, as well as the fact that it hews very closely to human nature (and nature itself, for that matter – for proof just read Bionomics).

I think if you compare all of the political systems and ways of living that humans have tried over the years, its been the one most successful at improving the lives of most it has touched. But it does have a downside. Some might say many downsides, but I’ll just focus on one for the purposes of this post.

In a capitalist system, good = profitable. A business, an idea, a concept, is not pursued unless it can somehow make money. Most investors, angels, or otherwise, will typically not fund any venture unless there is a monetary upside – it has to make money; otherwise, it won’t be funded, ergo, it’s a bad idea.

It could be a way to save many lives by distributing clean water filters. It could be a new blanket that keeps newborns in developing countries warm and alive. It could be a new banking service for the unbanked, allowing those with poor or no credit to afford loans and homes. It could be building homes for the under-housed, people who cant afford to live in expensive areas like Silicon Valley, so they live with their parents, in co-living spaces yearning for a home of their own, or tent cities.

Unless there is a profit motive, these ideas won’t fly. Not a day goes by where you don’t hear of some innovative new idea which was implemented somewhere else by people who were not interested in profits or making money – they were just interested in helping their fellow humans or the world. For a place as innovative as Silicon Valley, we’ve transitioned pretty quickly from a place that used to care about helping humans first, which would then lead to the almighty buck, but it now seems like the opposite. We care more about money than bringing joy to people.

How did we get here? We used to build things that brought joy. With that joy, the money would come. Now we care more about the money than the joy. Maybe Elon Musk is the last of the great entrepreneurs who care about joy before the money.

As I said, capitalism is great. It has lifted more boats than any other system. At the same time, it is too easy to covet the money as a result of capitalism, over the good it can do for humans.