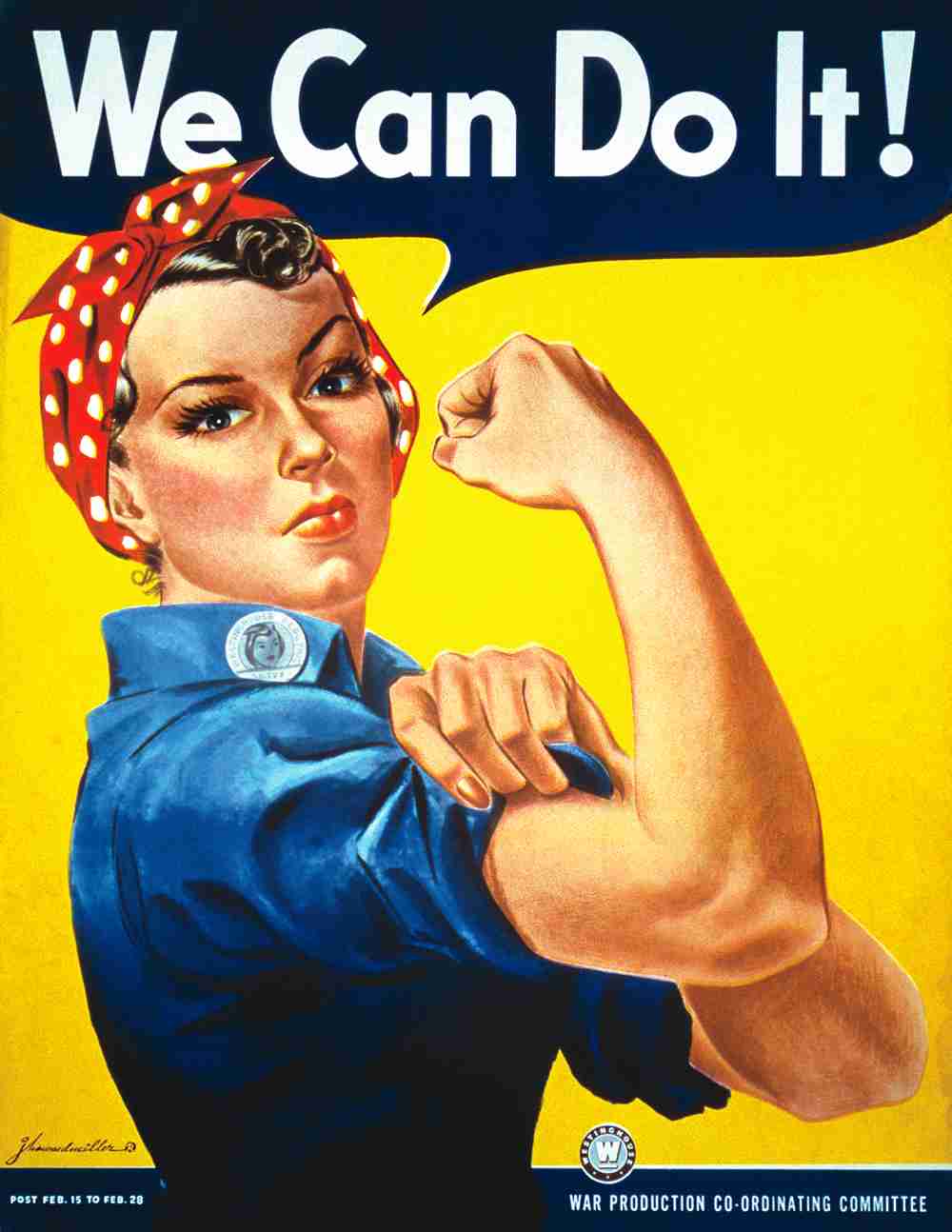 Fill It Full Of Doits, And You’ll Never Be Short Of Ideas

A while back, I wrote a blog post about the two kinds of people in the world, the ShouldWes and the DoIts. You can go back here to read the full post, but in short, the DoIts are the action takers, the ones who see or generate an idea they want to move forward on that idea, no matter if the idea is incremental or disruptive, they want to take the risk and develop the idea, get in in front of customers and see if the idea lives or dies.

They would take ideas which have been considered good by a certain number of people, say possibly voted on or reviewed by a review committee, then apply their gut-feel filter on it (does this ideas seem like it will fly) then figure out some way (if there isn’t already a well-defined process for building and launching these ideas) to get those ideas, in some form, in front of customers. In some cases that means spending a few bucks to build it out (even in a rough form) and launch it to the world (or a small subset of the world). It’s the lean startup model, build an minimum viable product (MVP) and launch it.

Notable examples of some multi-billion dollar businesses which (you may have heard about) started this way – Google, Facebook, Twitter, Snapchat – someone had a core idea (a search engine which worked based on link count, an electronic version of a college Facebook, a text-based notification system, a way to share test answers in class) and instead of endlessly discussing the idea and researching the idea and thinking out all possible permutations of developing the idea, including figuring out a business model for the idea, they just built it and launched it.

Those ideas could have failed miserably (and I’m sure that there are other versions of those ideas which were launched and did fail miserably) but they didn’t, and they are proof that ideas, when handled by the DoIts, can sometimes generate billion-dollar businesses.

On the other hand, you have the ShouldWes, who when confronted by a new idea (and yes, for some reason they seem to feel like they are confronted by them, right – they feel that reviewing and discussing the idea is a burden) its “oh here we go again – another idea with a ill-defined business model”. Or they may love discussing and researching the idea, endlessly thinking about the idea, all of the possible permutations of the idea.

They dwell in the realm of thought and ideas, never venturing into action or execution at all. They prefer to continuously mull an idea over and over, looking for ways to halt the progress of the idea towards an initial product (or any product for that matter) which could be introduced to their customers. They take the idea and compare it to the culture of the organization (this idea will never fly at Company X, its not how we do things here) or the current ethical atmosphere (this is really against the core principles of our industry) or may, God forbid, actually offend someone (oh boy, when Group X hears about this ideas, they’ll be sure to squash it).

They seem to go out of their way to find ways to dump all over the idea – especially if they are really interesting disruptive ideas which could possibly help a lot of people in huge ways, just because they are not business as usual, highly profitable business models we’ve used or are past-proven within the organization (it doesn’t matter if the model has been proven by others, if we’ve never done it, then it probably can’t be done by us).

There are already tons of ShouldWes in most organizations (interestingly enough, they seem to congregate in the finance areas of many organizations, but can really be found everywhere), but they really have no place in your innovation group. I suggest that if you are building an innovation group from scratch, being a DoIt should be an automatic qualifier, and being a ShouldWe should be an automatic disqualifier. If you’ve already got ShouldWes in your organization, maybe you can find more appropriate places for them elsewhere in the organization? If we are going to “move fast and break things” do we really need someone putting on the brakes and wrapping everything in bubble wrap?

There are already enough ShouldWes out there.