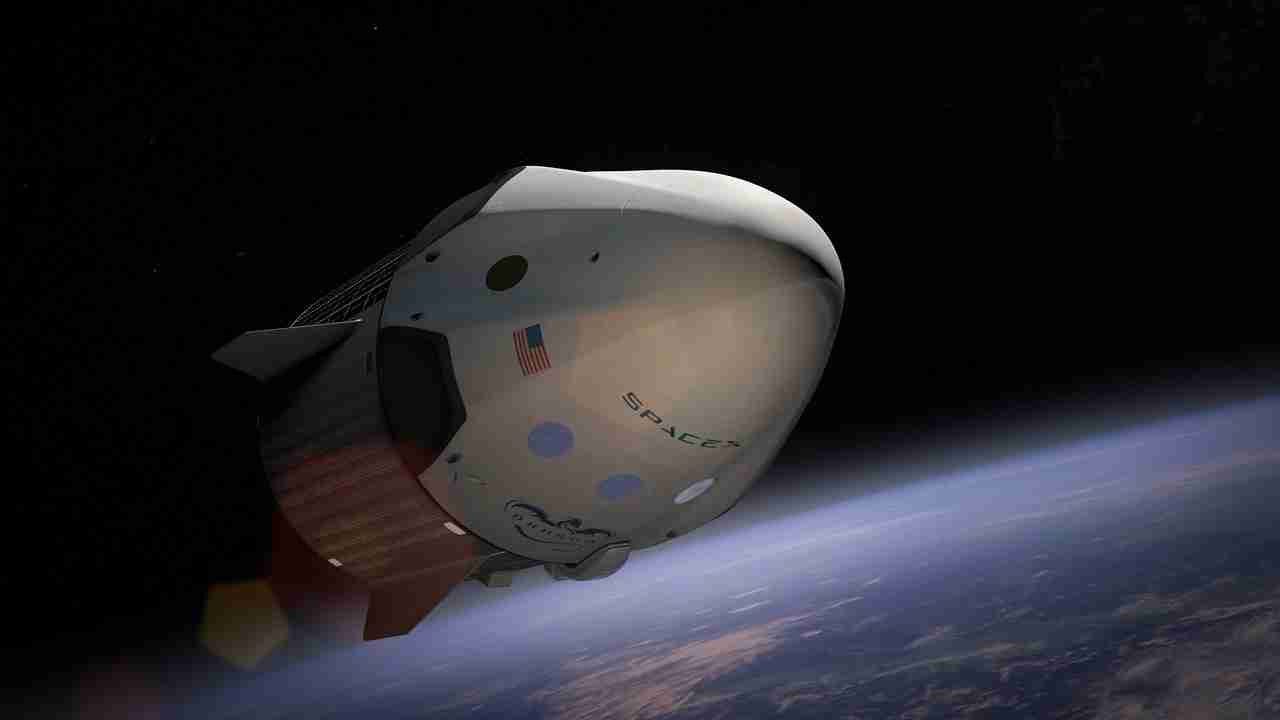 The NASA space program was a fantastic source of innovation. Even though it no longer exists in that form, there is no reason not to use the same principles to innovate. Beyond simple moonshot thinking, which focuses on a single specific goal, “Space Program Thinking” enables continuous innovation.

Elon Musk is one of those innovators who runs his own “space program” through creating hobby companies.

I’m sure that most of us have heard of The Boring Company, which is one of the companies he created out of a simple desire to not have to sit in traffic from his LA-area home to his office.

One of the things I like about Elon, his ideas are all futuristic solutions for the problems he had. I go into that in more detail on this post, so let’s talk today specifically about Boring and “hobby companies.” As I mentioned, while stuck in traffic one day, he envisioned a better way to travel.

Why not dig a series of tunnels underground and push cars through them? Not sure if the idea just sprang from his head like Athena from the head of Zeus, or he was channeling any number of science fiction novels where the world is traversed by high-speed underground trains (Even the great Gene Roddenberry envisioned this in one of his failed series after Star Trek (Genesis II –  Google it if you like), but at first you think – what a crazy idea.

Why bore through rock, which sounds hard, as opposed to say, flying cars (like Uber is planning to launch in some cities by 2023). It seems far fetched, right? That’s part of the genius of it – I don’t think that he started The Boring Company with the express purpose of developing a network of tunnels under LA.

While a tremendous future-focused idea, I think that the main reason he started this was to accelerate the development of boring technologies. Its similar to what Google does when it pushes the envelope on what we find acceptable (remember Google Glass and the whole glasshole thing?), he is trying to urge others to develop new technologies in boring, which will lead to breakthroughs in other technologies as well.

Think of it as a new space program (which of course he has a hand in as well) – during its heyday the space program was able to generate thousands of new technologies which eventually found their way into the private sector. For example, memory foam was first invented for use in acceleration couches on Apollo missions. In creating these companies – some may say “hobby companies” because they are not his core business of energy and vehicles (Tesla, etc.) he is helping others to invent new technologies.

More proof of that is in the release of both all Tesla patents to the public domain as well as the idea for a hyperloop train between LA and San Francisco. We need these visions to help us to strive for the next significant disruptive invention, but we don’t need to wait for him to kick them off.

Why not start our own “hobby companies” or even internal “hobby departments,” where we give them a vision of the future and ask them to invent to that future.

We can, in essence, create our own internal space programs, which will spring forth many innovations, just like NASA did.