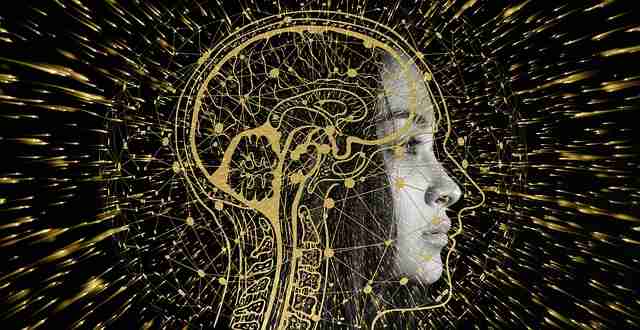 I have a confession to make – Elon Musk, and I have something in common – we both read and love Iain M. Banks, the sadly now deceased author of the Culture series of novels.

Banks wrote about a dozen books, all set in the far future of humanity, in a post-scarcity future, where humans, aliens, bots, and minds (independent thinking AI) live together in perfect harmony within the Culture. Humans could live forever if they wished, take on different forms, switch genders, live as balloon creatures in a gas giants atmosphere, and pretty much do whatever they wanted to.

Technology had advanced to the point where it was so prevalent that it faded into the background. It was a perfect society, only finding an issue when it butted up against other societies, not of the Culture. There was a set of folks who dealt with contact from outside the Culture. They were called Special Circumstances, and they were in charge of what I’d call a “reverse Prime Directive” (you know how in Star Trek the Prime Directive was “non-interference” – well Special Circumstances directive was interference – how to guide these “lesser” cultures to become enlightened, as the Culture was.

Musk has spoken of his love for the series and has named things in honor of the sentient starship names Banks used in his novels (some of which were hilarious). One of the concepts in the books was something called a “neural lace.” Embedded in your brain (probably using some automated nanomachine microsurgery), it was used to both transmit and receive communications from other humans, bots, and AI. You could merely “think” a question, and the answer would pop into your head. If you had a robot buddy (many of which floated on force fields), you could communicate with them through that. Why use a user interface when this is much more effective? Make sense, right?

Enter the Neuralink – an implant which reads your brainwaves and can translate that into communication and commands, and may eventually be able to feed data back into brains.

Leveraging science fiction to innovate is easy – like doing a maze backward – you look at the futuristic thing that some science fiction author has invented, then imagine how that came to be. Go through the devolution of the concept in your mind – imagine the great-grandfather of the idea. Something that you can build today, but will eventually grow up (assuming the technology advances at the right rate) to become something like the concept in the science fiction.

Elon probably “invented” Neuralink by thinking about how Bank’s neural lace invention could be built today, or at least an earlier iteration of it. This is one of the reasons I love to read and write science fiction – sci-fi authors, if they are good, can genuinely envision the future – and we can then take those concepts (if we like them) and build those futures.

If you think about it, that is one of the effects that something like what the original Star Trek did to our culture. Who knows how many countless inventions were invented by kids watching Star Trek and saying to themselves, I want to create that future. We need to create more of these futures.

The downside? Much of science fiction today is dystopian, and no one wants to live in a dystopian future.

I have more faith that the future is bright, and it will be, as we are the only ones who can create it, and we can decide to create positive futures.