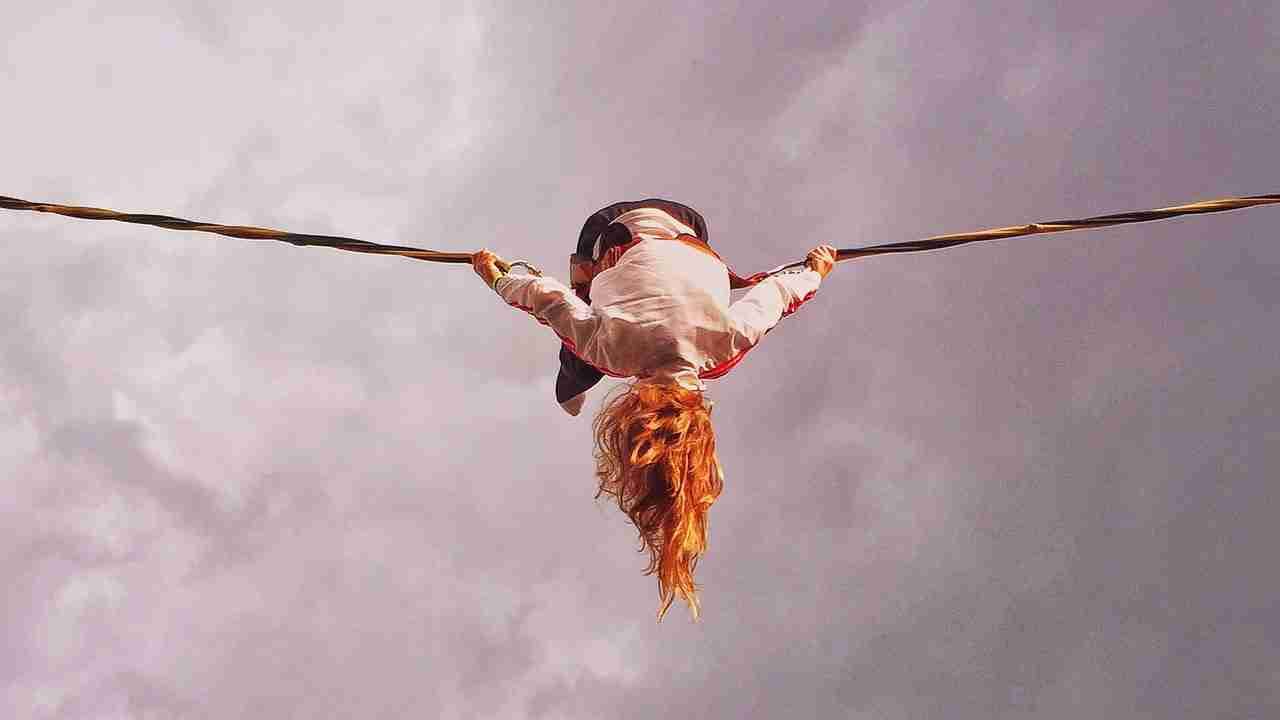 After facing the future and feeling empowered to change yourself or your organization to design your ideal future, one of the next steps in my Foresight Leadership program is a risk assessment. Typically, most people and organizations are very risk-averse, especially if they have done up until now sort of “works.”

They can maintain a standard of living – maybe they have a decent job – maybe their organization is doing ok – maybe even though they think they could be doing better, they decide not to take the risk because it’s an unknown.

In a battle between the knowns and the unknowns, the knowns usually win. The knowns are safe. No one ever gets fired by going with the knowns. Remember the old chestnut “Nobody gets fired for buying IBM.”

The moral of the story – the safe choice is the best choice. Or is it?

When you visit a new restaurant and have no idea what to get, what do you usually ask? More than likely, it’s “What’s the most popular thing in the menu” You go with the crowd, go with the flow, since if “most people think X, X is probably good,.” but that might be a mistake.

Guess what: nine times out of ten, the meal is AMAZING. I often wonder why more people don’t do this. After all, what do you have to lose – what’s the worst that could happen? If it’s not good, you can send it back or chalk it up to experience – all you’ve lost is the cost of a meal. (If you decide to try this, don’t make it at an expensive 5-star restaurant – I wouldn’t want to cost you too much :))

I risk that the meal wouldn’t be good because it wasn’t the most popular thing on the menu. Most of the time, I was rewarded with a meal that I’d never tried before – which might end up being my new favorite. Instead of fearing risk – do the opposite.

When it comes to risk: you might be able to reduce it, but you can never eliminate it. No matter how much we delude ourselves, we have to understand that LIFE IS RISK. Instead of closing ourselves into a small, protected bubble and shut ourselves off from the world – planning out every possible contingency and every possible strategy against risk, or we can stay open to new experiences and ideas and stay open to the possibilities of taking the risk will provide us. Instead of running away from risk – we could embrace risk. Unless you are in one of those highly regulated and protected industries – and even in those – you can take little risks – slowly nudging open the Overton window until your organization can effectively embrace risk.

We should understand that there is risk in everything – especially when it comes to innovation – envisioning, creating, building, and shipping great new products is nothing but risk – exploration is peering into the unknown.