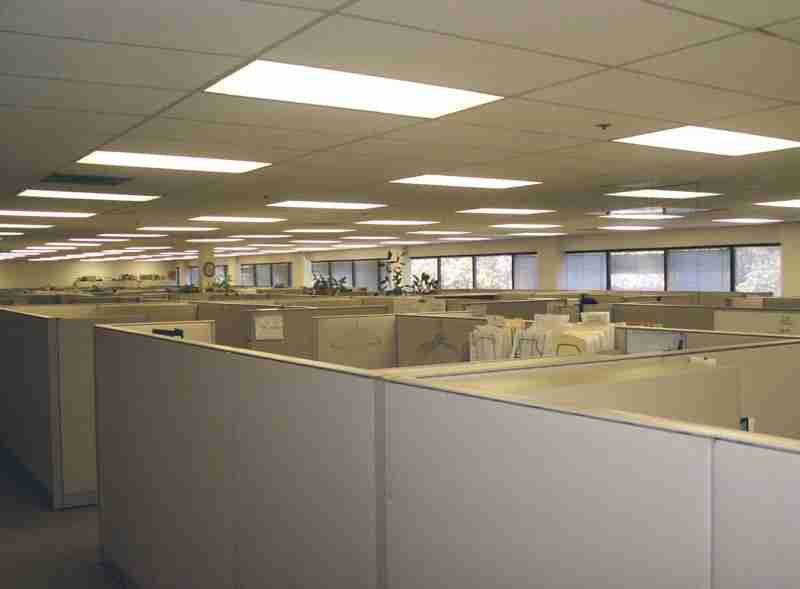 Lately, I’ve been having an increasing number of conversations with individuals who are currently in a non-traditional career. Of the people I’ve spoken to, both those with typical corporate gigs, startup founders and gig workers, they have a single thing in common – none are the 9-5 M-F jobs that used to be the natural, standard extension of one’s career path.

The “get good grades, go to a good college, get a good job” process has been disrupted, and if you ask me, its for the best. The sooner we can divest ourselves from the old, traditional framework of work, the better.

It all started when in 2002, Dan Pink predicted in his book, Free Agent Nation, that there would be a shift to “free agency” from a typical career. While the technology and the business models for that to become a massive shift had yet to occur, the event that triggered the most significant change was the recession of 2008.

At this time, many companies downsized, throwing many out of work – and simultaneously, gig economy work, like ride-sharing services such as Uber, remote work platforms like Upwork and others captured this Diaspora of workers, and allowed them to reinvent themselves outside of the old 9-5 / M-F framework, turning them into mini-semi-entrepreneurs, allowing them to manage their schedules on when they work and when they stop.

This ultimate flexibility became the norm, and the uberization of work began. With the advances in telepresence and other remote working technologies, there are very few companies which require workers to work in the old “day job” way. I’d argue that the entire concept of a “day job,” as we used to describe it, is so 20th century and that its a paradigm we should be happy to leave behind. But what will come up in its place?

The future of work is a much better place than most people may believe it is, as the ability for people to wrap their work around life, instead of the other way around, provides people with a much more balanced life. People have many more choices in life instead of a “day job,” to be able to earn enough to survive. The other day, I came across a startup founder who worked quarter time at a “day job,” which covered her expenses and spent the rest of the time on her startup.

If you ask me, due to productivity gains, we can probably do the amount of work we used to do in 40 hours in less than 10 and use up the rest of the time doing BS work, chatting, getting coffee, going on break, commuting and having lunch. If we just reformed our current day jobs to only do the work that mattered, and then freed our employees to spend the rest of their days doing something different, either for themselves or for us, maybe we’d end up with happier, more innovative workers.

Maybe now is the time to relegate the old concept of a “day job” to the last century, and look at ways to restructure work in new ways to allow humans to thrive better.