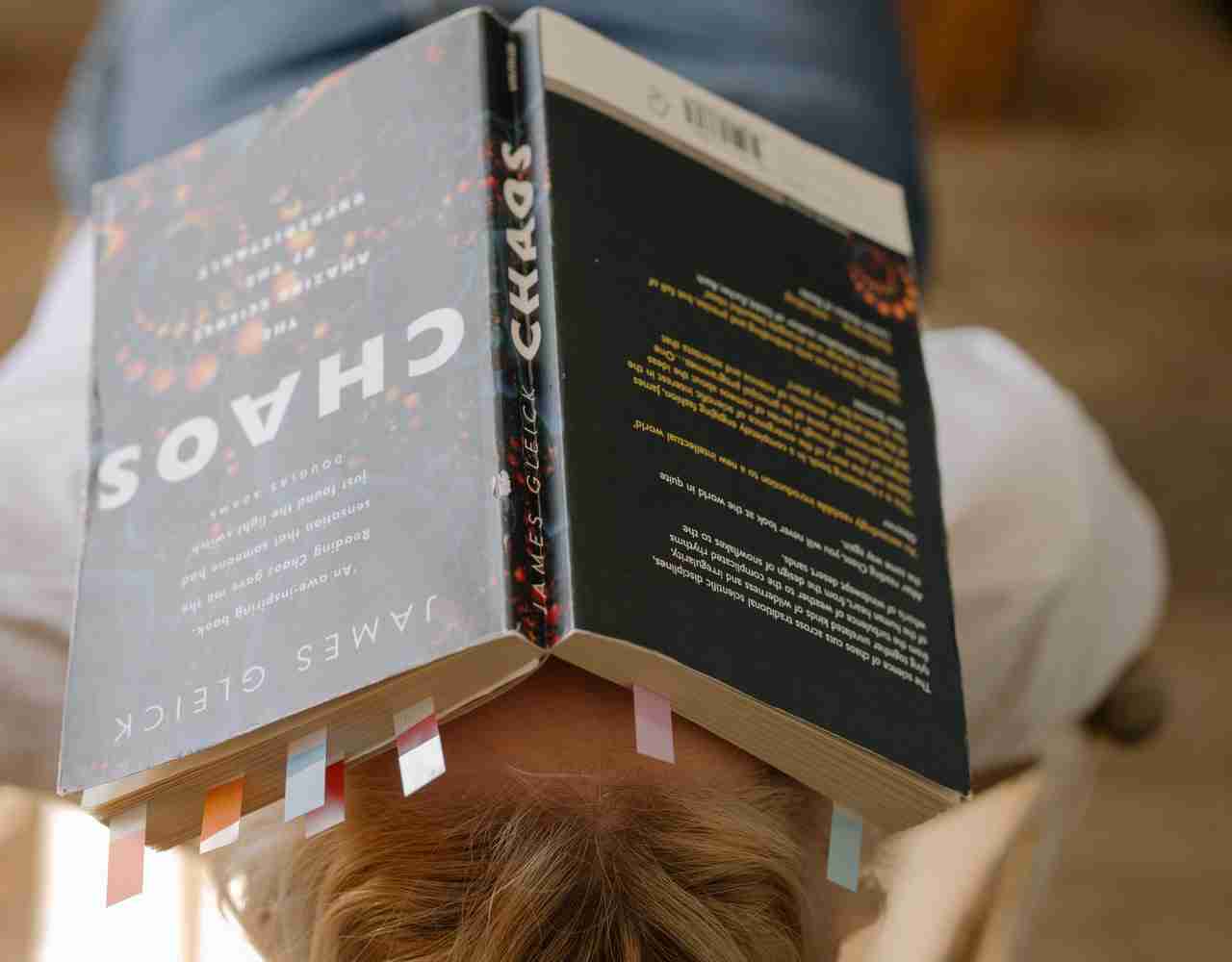 I’ve been reading a tome called Seeing Like A State, a fascinating book (it’s on my 2021 book recommendation list) that tries to unpack why so many attempts to organize and improve a lot of humanity tend to fail.

Instead of delivering the promised help by going to the humans who need the help and helping them in the way they wish to be helped, they build systems that make it easier for them to help the humans, then try to shoehorn the humans into this orderly organization.

Examples aplenty are in the book (everything from the concepts and the failure of Brasilia – the purported “city of the future” built by Brazil to house their government, to how Lenin and the other Soviet revolutionaries were attempting to create workers paradise), but let me provide one of my own. Let’s say, for example; you wanted to help the homeless, you could:

Which sounds better to you? This type of activity extends to business as well – how many times do businesses make their customers jump through hoops that the business has put in place to make it easier for the business to do business? Do you go where your customer is, or do you force him to come to you?

But does it tell them that? No, the state expounds on the benefits of organizing to make it easier for humans to get services and things, but in reality, the side effects are worse than the benefits.

Humans have been self-organizing forever, so while it may look like chaos from the outside – it’s actually very effective.

We need to “get over” the way things look and focus on how they work, therefore building more human systems.