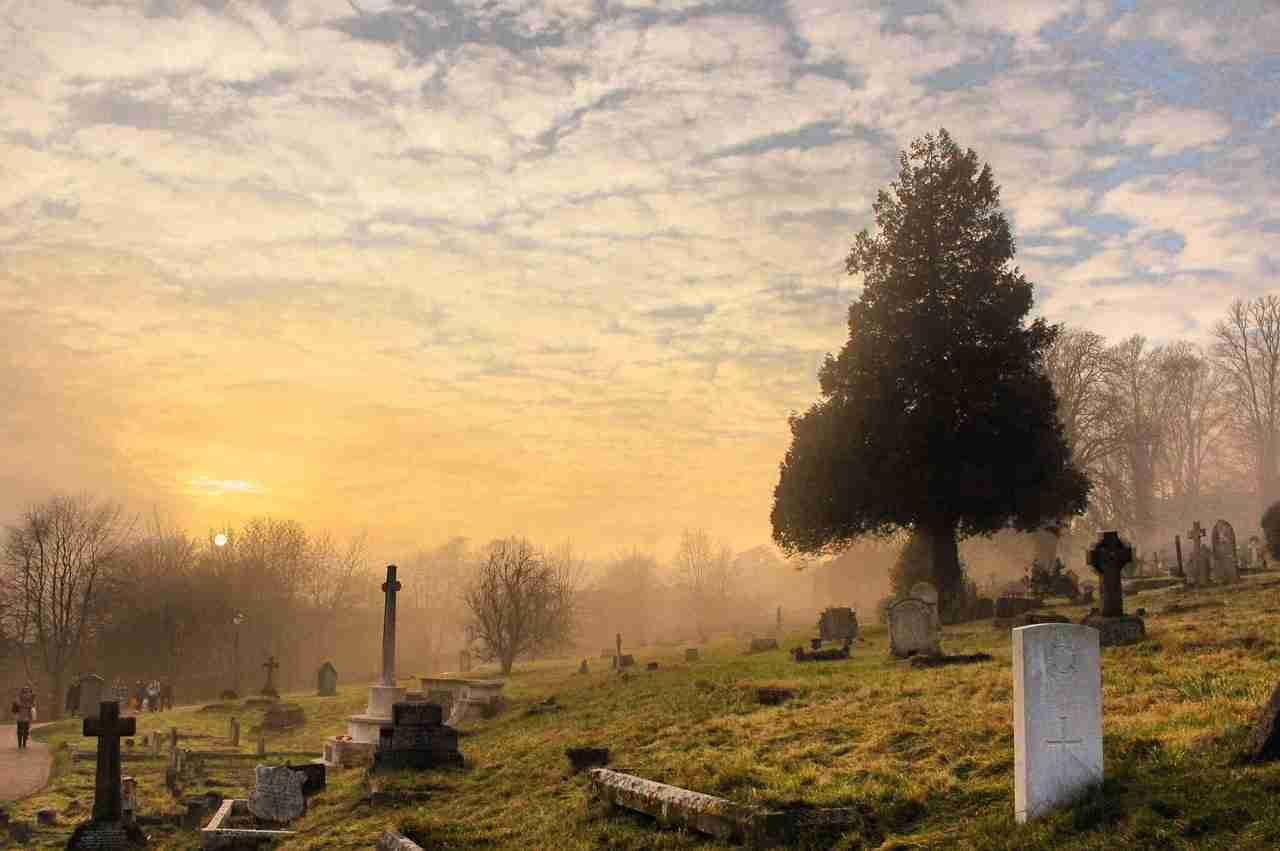 Journalism is Dead. Can we revive it with the crowd, part 2?

Back in 2013, I wrote a post about the death of the above, mostly through the unbridled bias which I saw at the time.

In my view, real journalism is when a reporter reports – they look at the facts of whatever the situation is, then say those facts. Even though outfits like Fox News use the term “We Report. You Decide” they, like pretty much other media outlet, never really do the former.

It was already dead back in 2013. It’s even more dead now. During this election cycle, it’s gotten even worse. It’s this unbridled bias, which is the complete and total end of ism.

You see, IMHO, the whole basis for journalism, is trust. We used to trust that most of the news that we would get was more or less objective. That news agency tried extremely hard to be objective and unbiased. Like lawyers who can defend those they feel are guilty, for them to do their jobs properly, they should really suspend their judgment on any matter, gather the facts, put them together in a compelling story, tell that story, and then let the reader make their conclusion.

It was like this for a very long time. However, I think that it was the 60s, with its push to open and change the culture, where things took a turn. Instead of merely reporting facts, and allowing the readers to decide a solemn and powerful duty, they decided that they would use their words to attempt to change the culture of the country to suit their ends, all the while at the same time, talking about and extolling themselves as objective.

All that has now been completely thrown out the window, which is excellent in one way, and not so great in another. On the positive side, this full-court press of subjectivity has finally fully revealed the biases of the media, no matter which side they are on, we are now fully aware of both the leftist and rightist proclivity of every organ (guess we have very polarizing candidates to thank for that). On the other hand, this tells us that there are no objective organs left. Every piece fo news must now be vetted thoroughly by the reader; fact checking is also wholly biased.

By these actions, the entire journalism industry has destroyed itself. It’s no wonder viewership and readership is declining.

The other downside is the lack of exposure to alternative viewpoints. Everyone stays in their little echo chamber, never hearing anything coming from the “other side,” polarizing us even further. People only listen to others that think exactly like them. This is not a good future for America or the human race, for that matter.

There is hope, however.

There are still many people out there who long for a real unbiased press. Press that indeed reports, and we decide. To me, this is an excellent opportunity for machine learning, to be able to provide purely unbiased results, by entirely removing humans from the decision-making process. A few strides are being made in this direction right now, and the process is in its infancy. Still, with the surplus of information and opinion out there already, it seems to me that this industry is ripe for a “revival by automation,” letting artificial intelligence do the reporting for us, filtering out bias, and merely stating the facts.