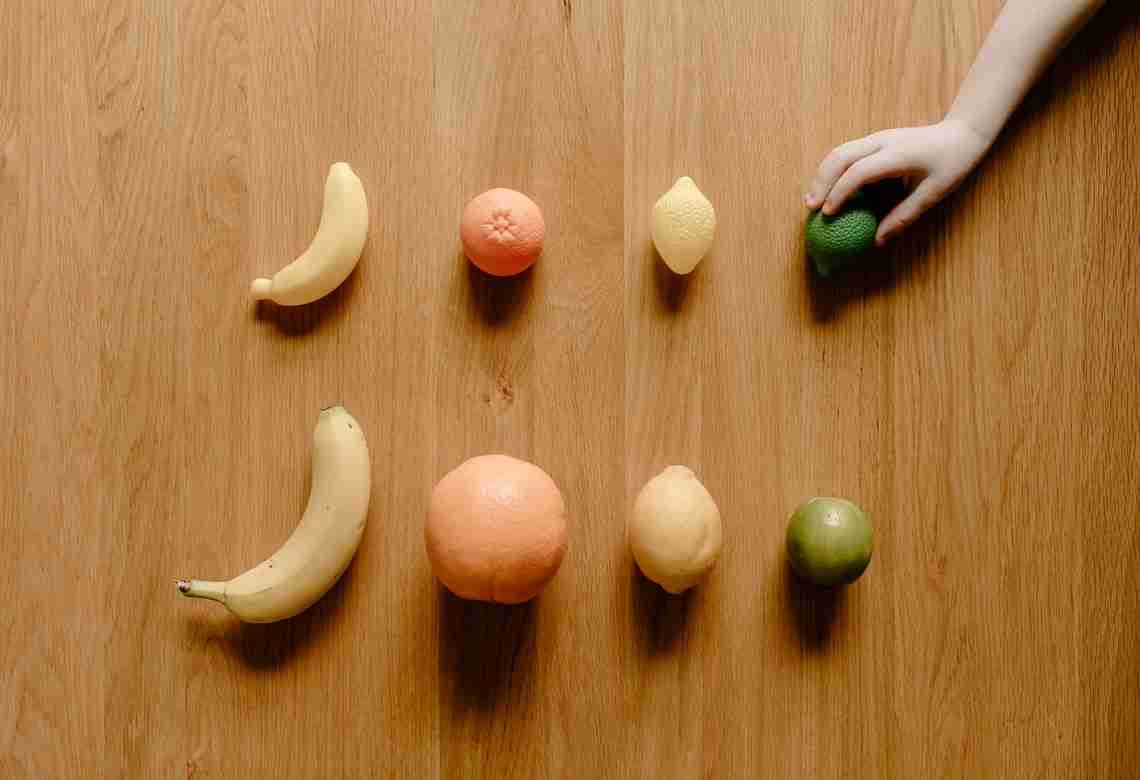 I want to go into Mimetic Theory in a little more detail – I’ve just been reading René Girard’s Mimetic Theory (Studies in Violence, Mimesis & Culture), and the author makes some fascinating points.

If we assume that Mimetic Theory has some basis in fact (if you’d like to read more about it, you can check out my previous post or this site), then it might be true that equality and the internet are actually contributing to our general societal malaise.

Mimetic Theory, in short, holds that we humans base most of our personality on mimicry. When we are born, we mimic the adults around us to learn how to act. When we get older, we mimic other role models and integrate the actions of those role models into our “personality.” As a result, our personalities are an amalgam of other behavior we have experienced, either in person or via media. Sometimes we integrate that behavior out of choice (we see a role model’s actions and want to be more like them – such as the child looking up to its father and wanting to be more like them) or unconsciously through acting and understanding the response felt from those actions.

If this were true, this throws the whole concept of design thinking into disarray, but I covered that in the previous post. The other aspect is that mimicry is triggered via exposure. So if I’m exposed to external behavior, no matter where it comes from – in-person or via media – then I may integrate that behavior into my personality.

Before the advent of the widespread use of the internet, we were fairly isolated. Our friends and families, and hometowns surrounded us. Many of us never traveled far, our exposure to behaviors was limited. But today, our exposure is virtually unlimited. We are no longer tied to being exposed to our local community – we can capture and integrate behaviors from anyone else anywhere else around the world.

What happens when you bring these “foreign” behaviors into your personality, even though you are surrounded by those in your town who are similar because they’ve mostly mimicked each other? But I digress.

One of the key issues of mimetic theory is that when you capture and integrate another behavior, you also capture and integrate their desire. There is no issue if this desire is for something not rare – like software or certain electronics. But what if you desire the same things as the person you are mimicking? Ironically, the more open the world is, the more behaviors and experiences we can have, the more behaviors of others we can integrate, the less happy we are. Integrating other’s desires increases unhappiness – and can even incite violence – when one cannot attain the desire they’ve integrated through the mimicry.

For example: look at advertising. Do they pitch the product? No, they pitch “how happy/beautiful” the product consumers will be once they have bought the product. Most advertising is based on driving mimesis – you desperately want to be like the human in the ad. Another example, look at Facebook. How do you feel when your friends jabber on and on about their new Tesla, or their new job, or their skyrocketing investments or income.

We want to be like them, so we want the same things they do. It’s human nature.

How do we break out of this cycle? Do we even want to? And how can we use this to predict/direct behavior?