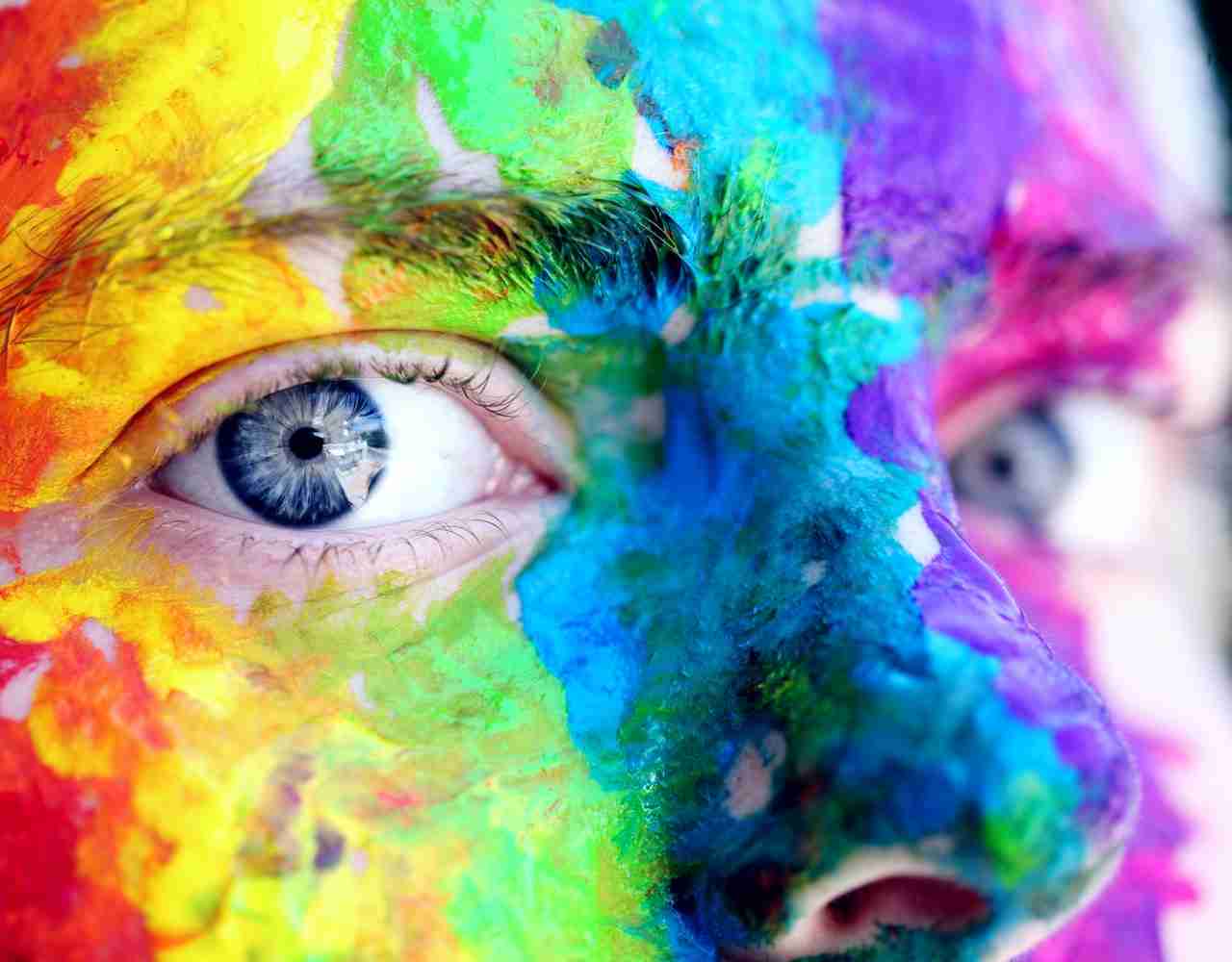 I love science fiction – it’s amazing how prescient some authors actually are – I just completed reading a short story written in 1970 about a future society where the physical presence of other people is so despised that if any two people ever met each other face to face, they would physically assault each other, so they can only meet through “screens” – Zoom like.  Sound familiar?

Individuals in this future are so emotionally jaded that for them to show any energy in their work, they hire people to verbally assault them through the “screens” until they can get angry enough to do their jobs. In this story, the protagonist is a professional aggravator who gets paid more based on how much he can aggravate his clients before entering client meetings.

In another story, a time and space traveling entity visit an earth-like planet. When the entity reveals itself to the inhabitants of this planet, it is shocked that they are not surprised by its presence. When asked why they were not shocked and surprised by this obviously alien presence in front of them, the people said:

Why should we be surprised? We have been taught to accept reality.

Over the last little while, I’ve written and podcasted extensively on reality. There is a single objective reality (although many may dispute that), and there are billions of subjective realities, one for each of us. I’ve discussed how it’s actually quite amazing that we can work and live together at all, the way our realities seem to keep crashing into each other.

In my last post, I discussed mimetic theory, which posits that all desire is based on humans watching and mimicking each other. Likewise, all conflicts are based on human beings wanting the same things. Maybe this is one of the reasons why a post-scarcity society in science fiction is so compelling – once everyone can have everything they ever want, will there still need to be a need for conflict?

Despite everything around us – all of the realities we have invented and all of the realities others have around them, there is still a single, objective reality. This is because so many of us live in our created realities (which may have been contributed to via our desire to mimic those around us – consciously or unconsciously) and delude into thinking that our reality can bring things in objective reality into existence on our overwhelming desire.

But we can. You see, this is the major difference between the innovator and the worker. The startup founder and the middle manager. The futurist and the program manager. The latter envisioned and tried to create new objective realities, and the latter tries to execute within something closer to objective reality.

One is not better than the other – they are just different. The innovator wants to create a new, better reality. The executive wants objective reality to work better. Which are you?