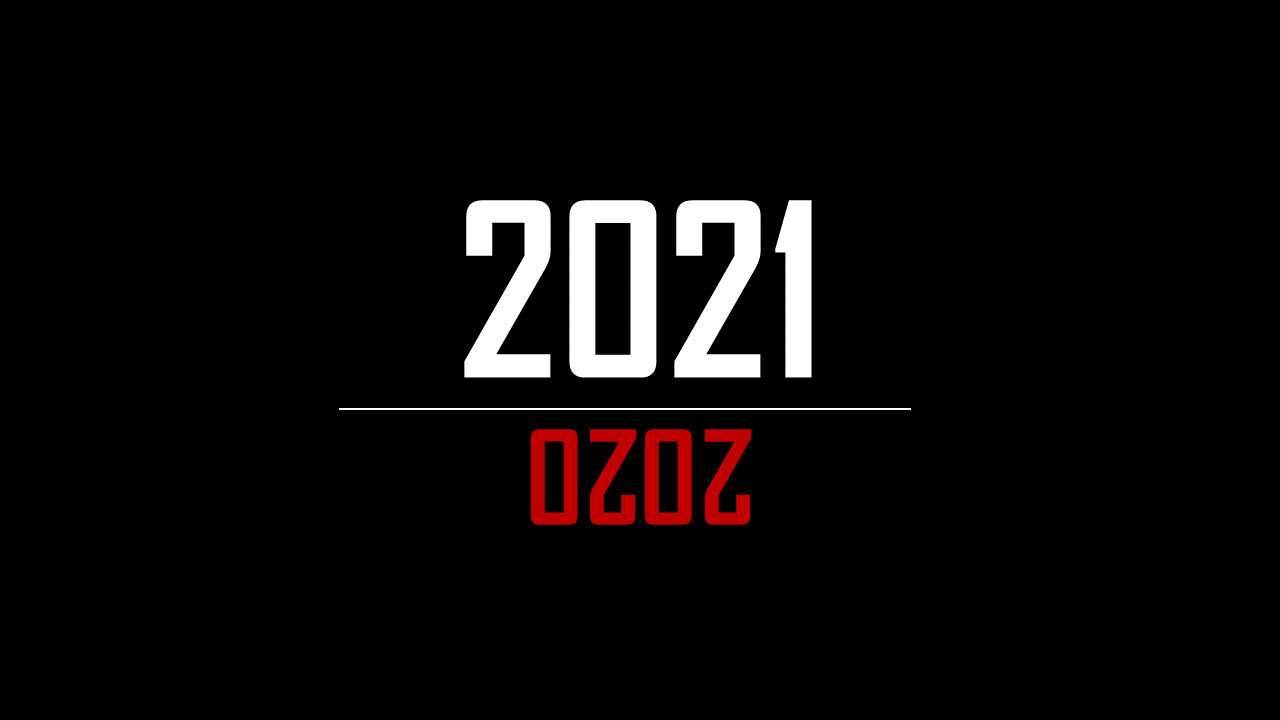 As a futurist, we are usually right, but at the wrong time. So this is a list of everything that happened in 2021, just in time for your 2021 planning. Since we all live in different realities, the reality that you live in may not quite be the same reality that this post was written in, so minor differences between your experience of 2021 and this post may occur.

Yes, we didn’t get less disruption in 2021; we got more. Even though we finally figured a few things out about the three major stressors which we entered the year with the US presidential election (an older, white person over the age of 70 won), the COVID-19 pandemic (it was used as a political tool), and the resurgence of what seems to be a focus on racial relations (another political tool), many things remained the same. Those in power maintained their power. Those without power gained little power. And continuous disruption became the norm. We finally rid ourselves of the notion of the “steady-state.” Everything changes all of the time. For the longest time, we thought that we could master that – but we finally realized that we couldn’t and started to plan accordingly.

While the pundits who thought that the state of things at the end of 2020 was “the new normal,” like William Gibson’s future, the “new normal” was not evenly distributed. In fact, you could call what we had this year was the new abnormal, where some things in some places went back to some semblance of “normal,” where other places didn’t. This made it essentially impossible to plan. Decision making needs to be pushed out into organizations as far as possible as there was no longer such a thing as a “standard.” Especially in the US, the fact that it consists of 50 little countries made it almost impossible for any organization to do things nationally. So everything became local.

THREE: The War on Free Speech

Governments and major corporate entities continued to solidify their hold over free speech on the internet. This had a chilling effect on creating content globally, and many “inconvenient” voices started to be suppressed worldwide. For some reason, the desperate fear that dissenting voices may play a part in changing people’s minds drove many big tech companies, who already hold the keys to the public square hostage, to up their efforts on suppressing voices that they disagree with. This had the side effect of driving the voices to new platforms. For a while, this worked until the suppression powers started to go after the companies that supported the alternative media. This will be a long fight, and with any luck, the boom in the creation of alternative voices will continue and be a source of inspiration to startup founders.

FOUR: Virtualization of Small (and all) Business

The fight against unfettered (or less fettered) capitalism continued, with many governments banding together with corporates to penalize businesses that did not toe the line. This was evident in continued lockdowns throughout 2021, when new strains of this or that virus were suddenly “discovered.” Under the guide of “safety,” more and more lockdowns and suppression of businesses occurred. This drove many smaller businesses into closure, as the fickle state swung back and forth between opening and lockdowns. The ones that survived decided to fully virtualize (for example, many restaurants closed for good and those which didn’t move to a full “ghost kitchen” model.

They tried to maintain the high cost of urban real estate, but it eventually was no longer sustainable. People traded their $800,000 shoebox condo in riot and feces ridden San Francisco for a ranch near Austin (5 acres with high-speed internet, $600,000) just because they could. This drove prices in urban areas down, hitting the real estate in those areas hard but allowing real estate outside of those areas to flourish. The cities, already in decline, declined faster – as the cultural and popular venues people lived in cities for started to disappear, never to return. Enterprising corporates and startup founders found new wealth in relocation services.

SIX: The Rise of Proactive Services

For the longest time, virtual assistants held their tongues while their owners would ask them questions, but they would never proactively offer advice or perform tasks on their behalf. They wouldn’t even ask for permission; they just sat quietly while their owners struggled. This year, they not only decided to start talking back; they decided to start leading the conversation. Instead of waiting for their owners to “turn on the living room lights” when they said it, the assistants now started doing it automatically when their owners came home. This is the year Amazon, Apple, and Google decided to let their assistants lead their owners and not the other way around. Sure, some owners hated it and turned that off, while others rejoiced that their assistants were finally becoming “useful.”

Finally, while many things changed, many other things remained the same. Humans remained largely the same – no matter what happened around them. They are all still seekers of happiness – whether it’s a financial success or some other goal. They are still lazy and love it when things are done for them. Works started to become optional for many, as many of the social programs created to support people through COVID morphed into Universal Basic Income services.

Most still date, mate, and procreate, so there is little change in that behavior. People still have to live somewhere, so “homes” were still required, but more folks decided on a digital nomad lifestyle. More and more individuals decided to break free of the yoke of social media to improve their wellness. Others dove ever deeper into the internet to find solace among others with a similar world view. Capitalism was tarnished by the inaccurate assumption that it needed to be more closely controlled (ironically, this call heard mostly from those who’ve already benefitted the most from it), but is still around.